Petrol and diesel cars will be fined on city centre streets for the first time as part of the toughest restrictions yet on polluting vehicles.

Within the next two weeks, motorists will have to pay £130 for driving any car other than electric and hybrid models on nine streets in London during peak times. The measures are being introduced by Hackney and Islington councils on September 3, just as the school year starts.

The City of London Corporation is considering imposing similar measures in the Square Mile, the main financial district. Access to one street will be limited to ultra-low emission vehicles from April next year as part of a trial scheme which could then be expanded, it was announced.

Keep on top of the latest EV news

We are EV charging experts 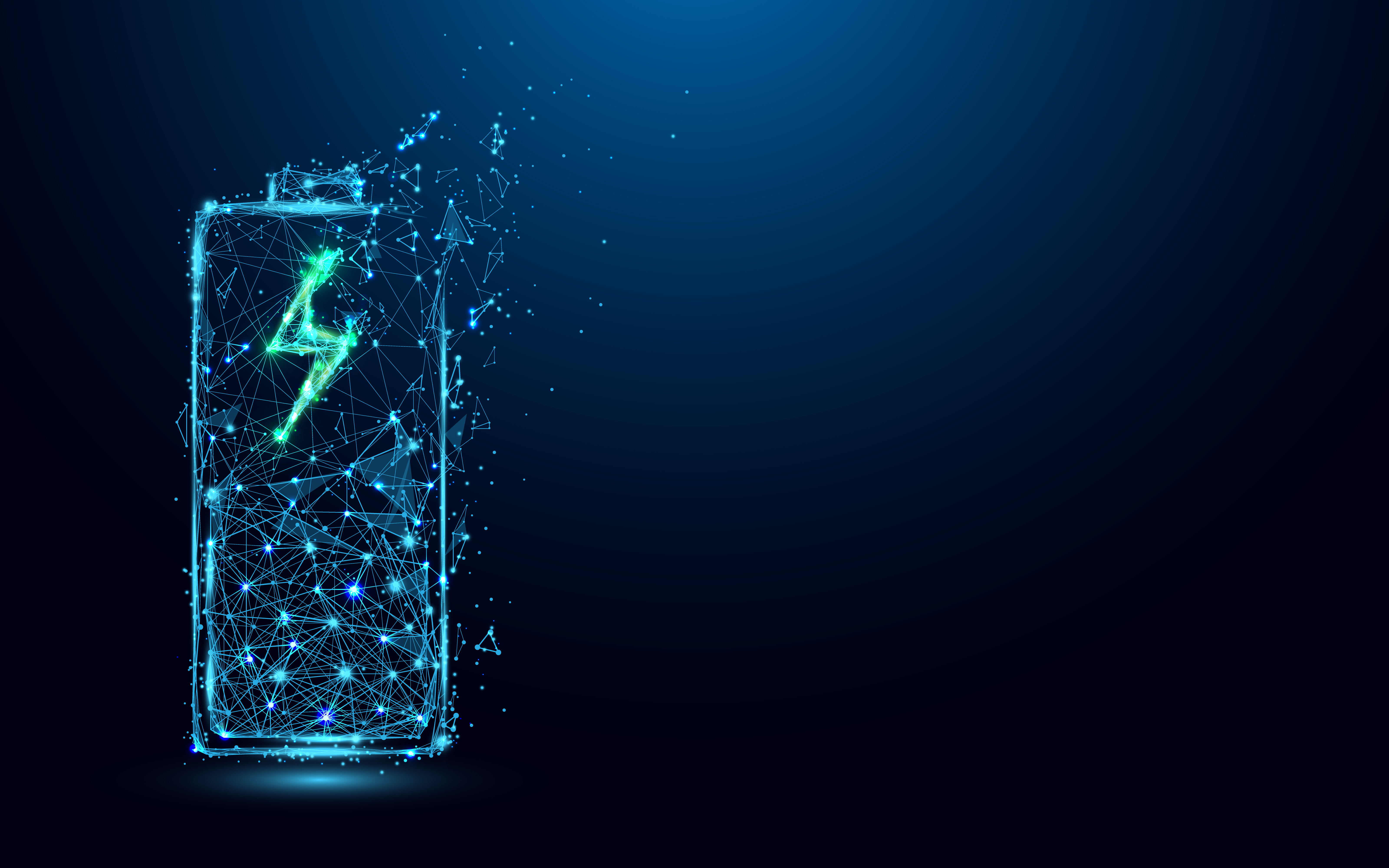 If yes, receive up to £14,000 funding towards your staff or fleet charging points!

Click here to find out if you are eligible!